The Shanghailanders B&B chapter 272, held their annual Black Tie dinner with members, along with partners and guests (read, potential new members) on Friday, December 17. The event coincided with the 10th anniversary of the founding of the club.

The club marked this auspicious event, by offering each member a bottle of vintage Cabernet Sauvignon (2015) from Ningxia, and for those that attended the B&B convention in Shanghai in 2015, will recall the wonderful morning spent in the presence of Fongyee Walker MW with her presentation on the development of Chinese wines from the Ningxia region of China. 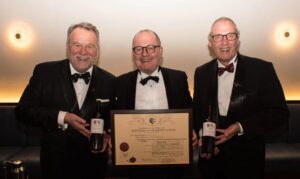 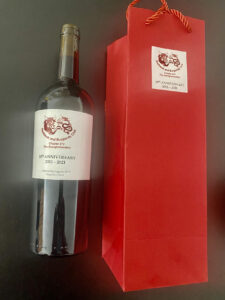