This gala celebration of the 20th anniversary falls on the exact date of the founding of chapter 238. It will be a bacchanal never to be forgotten with sumptuous libations to match 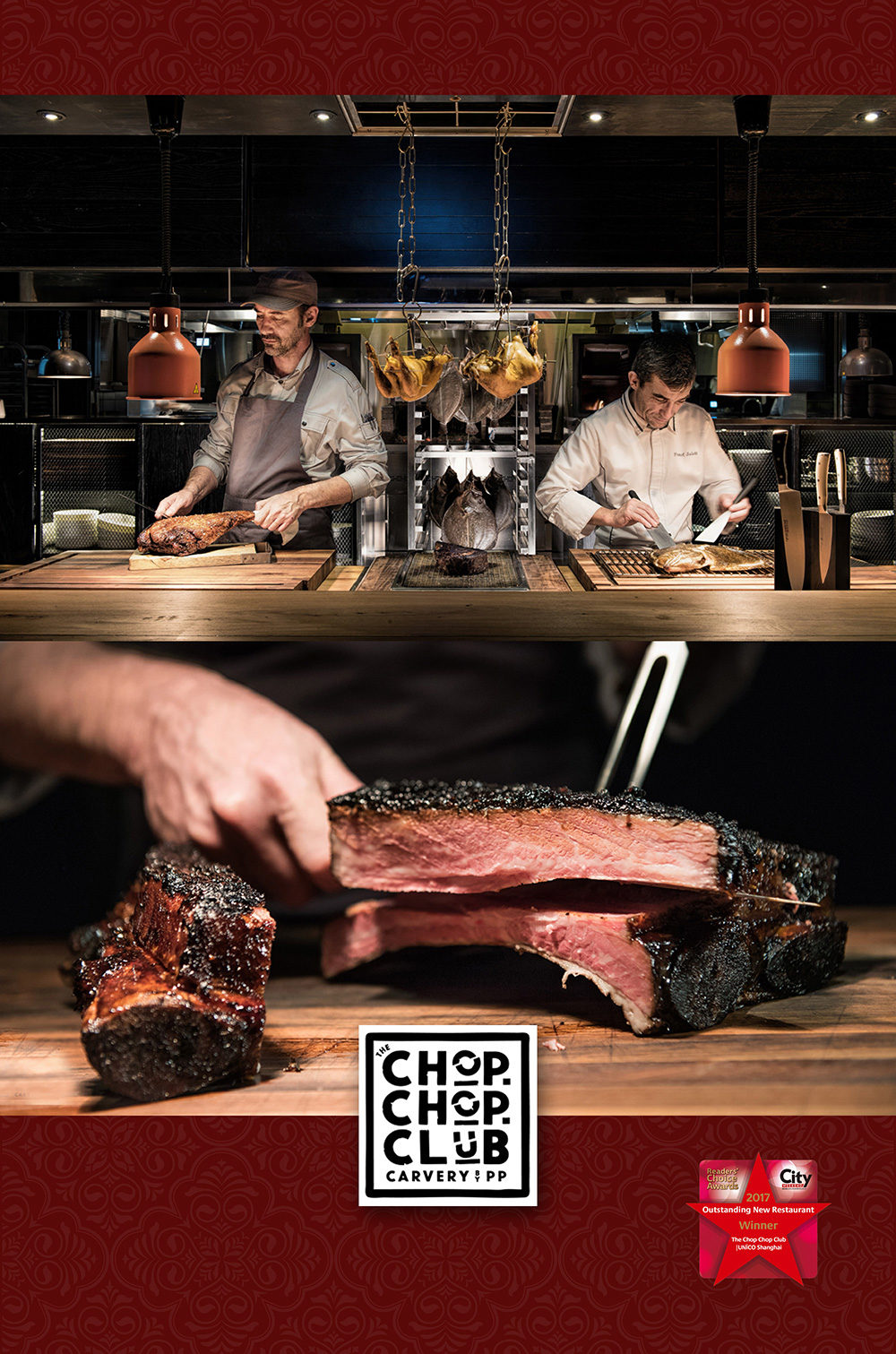